This Exhibition of wildlife photography “From Continent to Continent” contents 42 panels.

It is a wonderful invite to Travel from a Continent to another one, a tribute to Nature and to the diversity of the wildlife on our Planet.

The Exhibition was presented for the first time in “Chamber of Métiers and Artisanat of Haute-Savoie“ (74000 Annecy – France) from September 23d to January 24th, 2014.

10.660 visitors were coming in the Chamber of Métiers during this period.

This event was announced by Allain BOUGRAIN-DUBOURG, President of the LPO, in the news of his program for wildlife on “France Inter” radio (October 13th, 2013).

The Exhibition was containing :

-  18 panels of pictures in Africa : african fauna and wildlife of the Rift Valley in Tanzania (Serengeti, Ngorongoro Crater and Lake Manyara) and in Kenya (Amboseli).

Each panel was having a legend (in French & English) with the name of the specie and the place where the picture was taken, also some anecdotes and information about the species.

The 42 prints are available in Special Edition limited at 120 copy. The Certificate of Authenticity attached will mention that those pictures were part of our first Exhibition of wildlife photography. 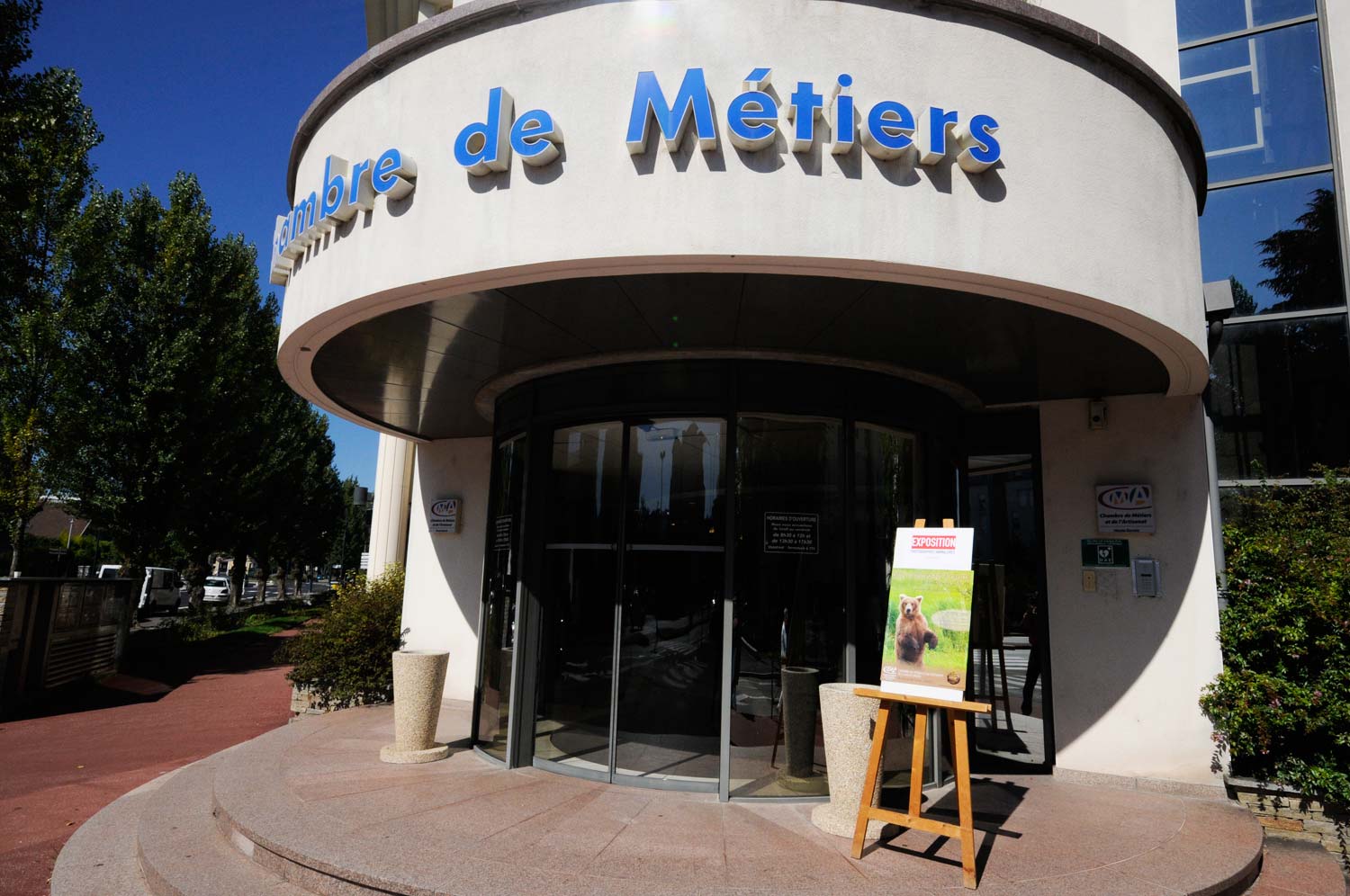 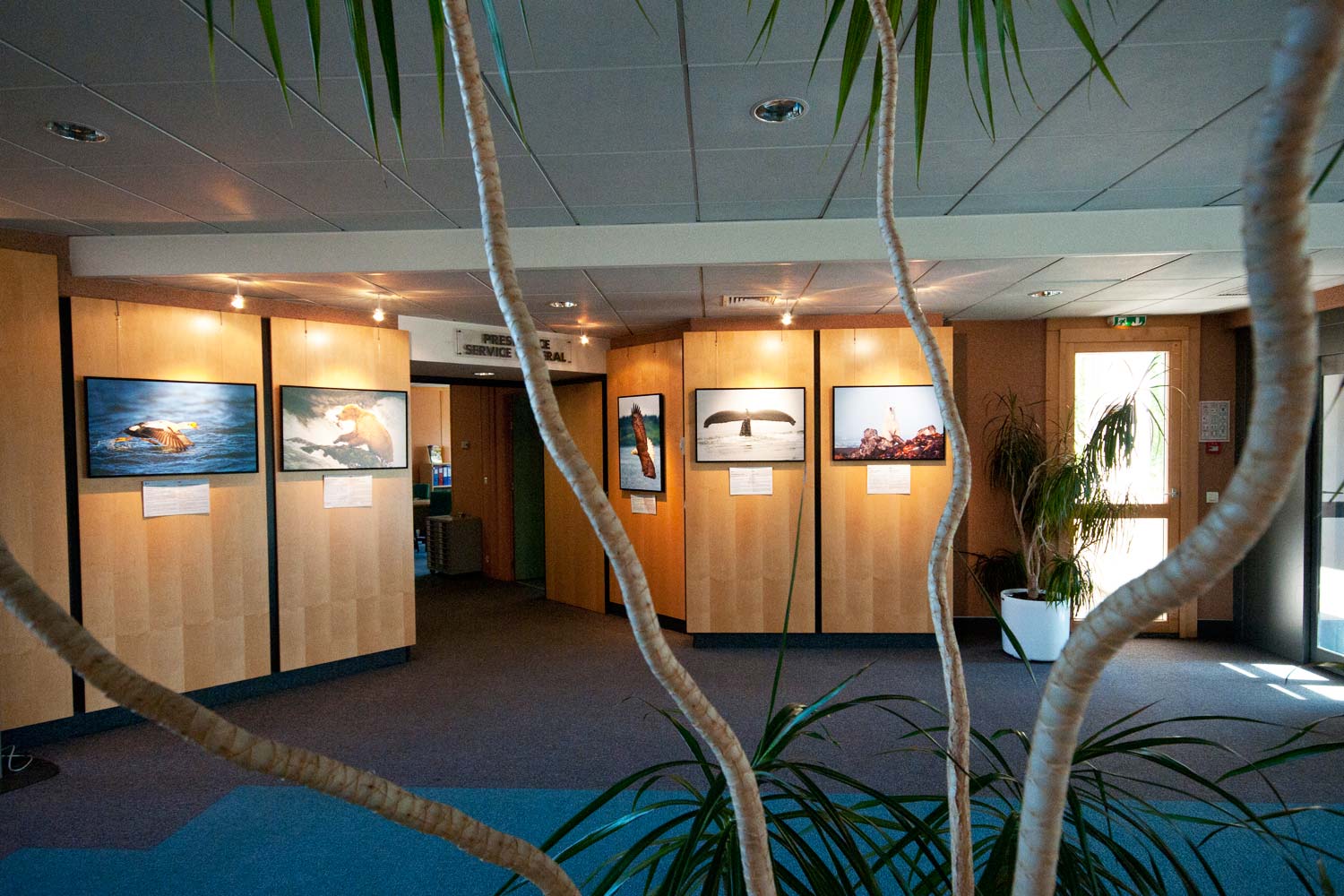 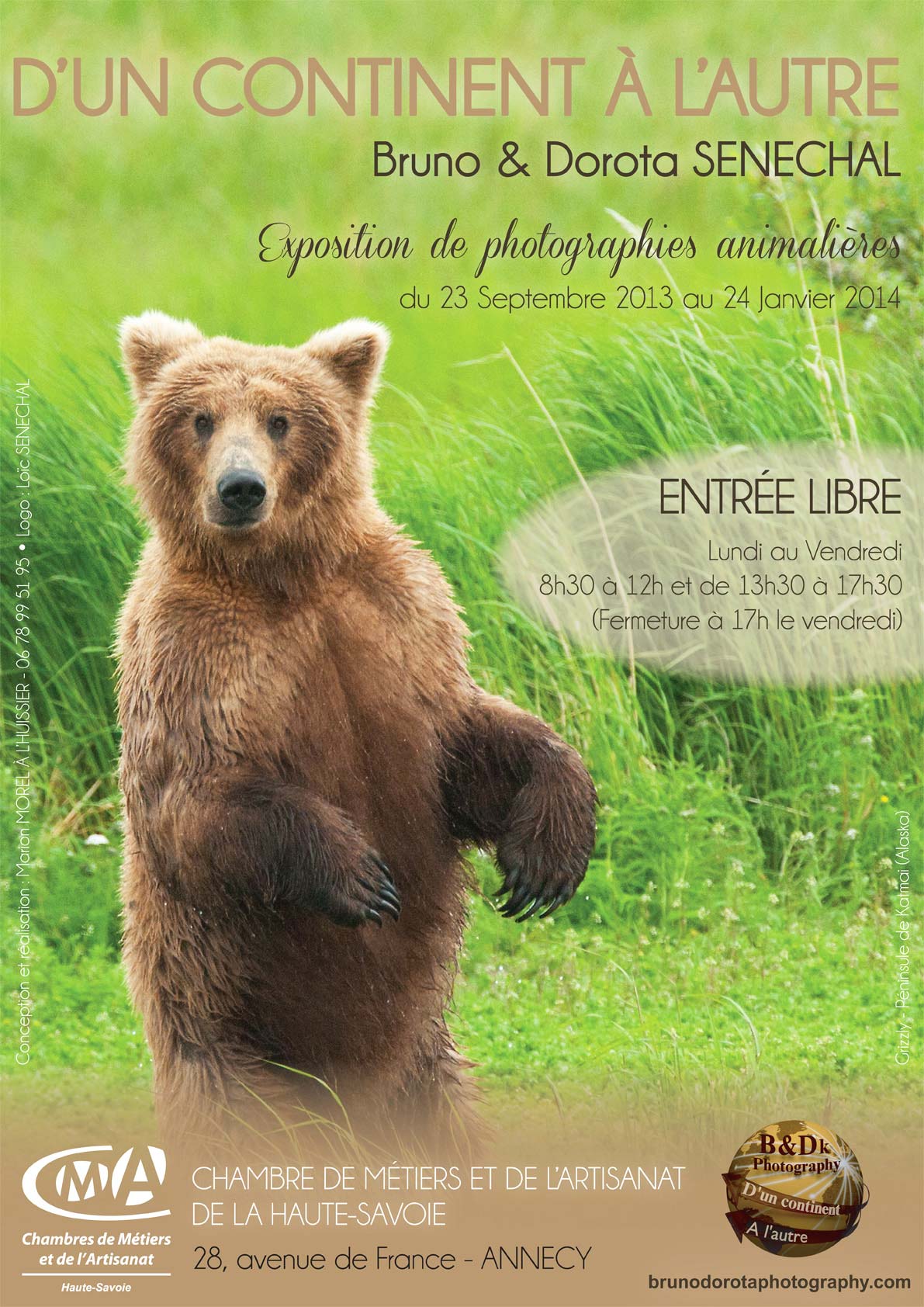 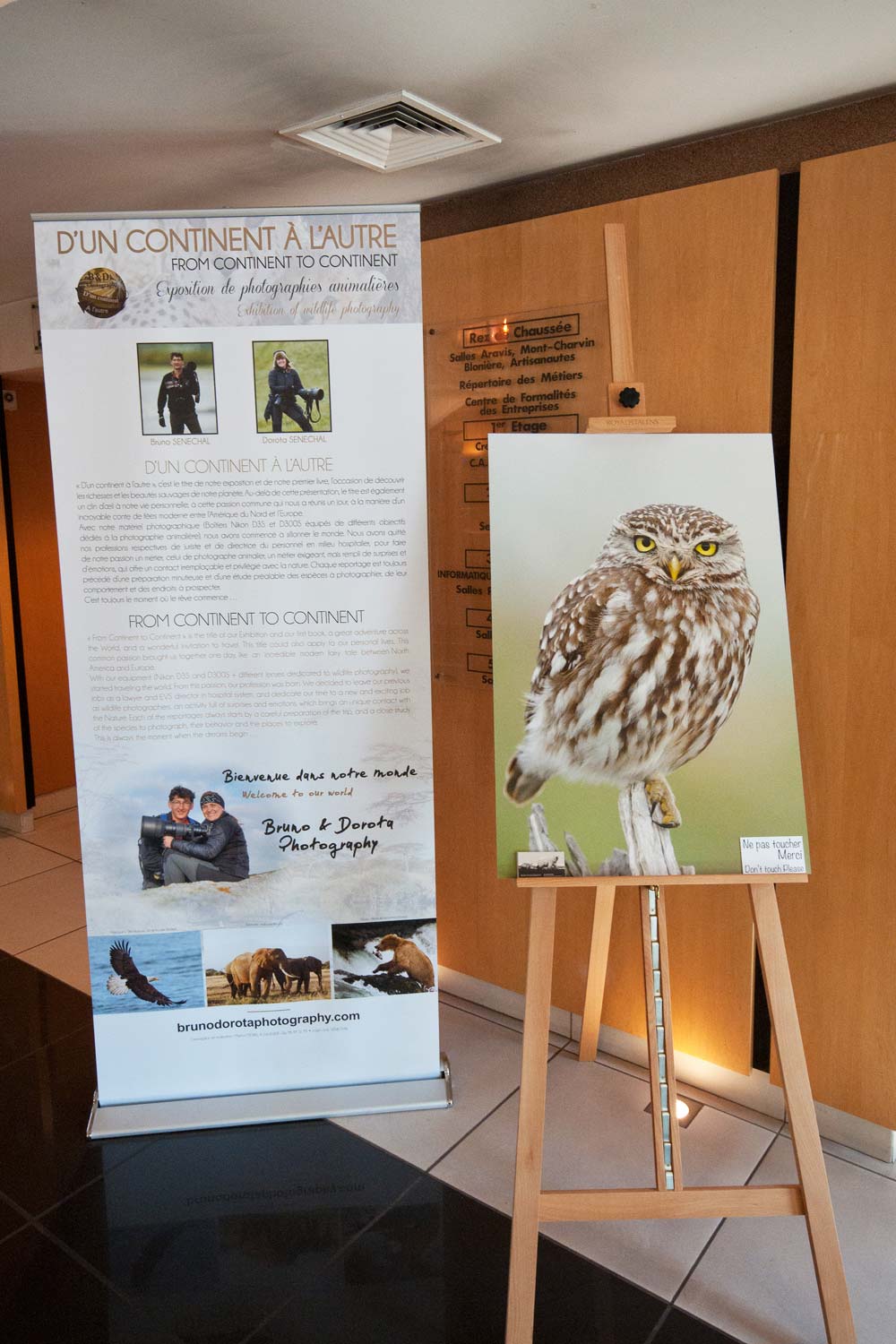 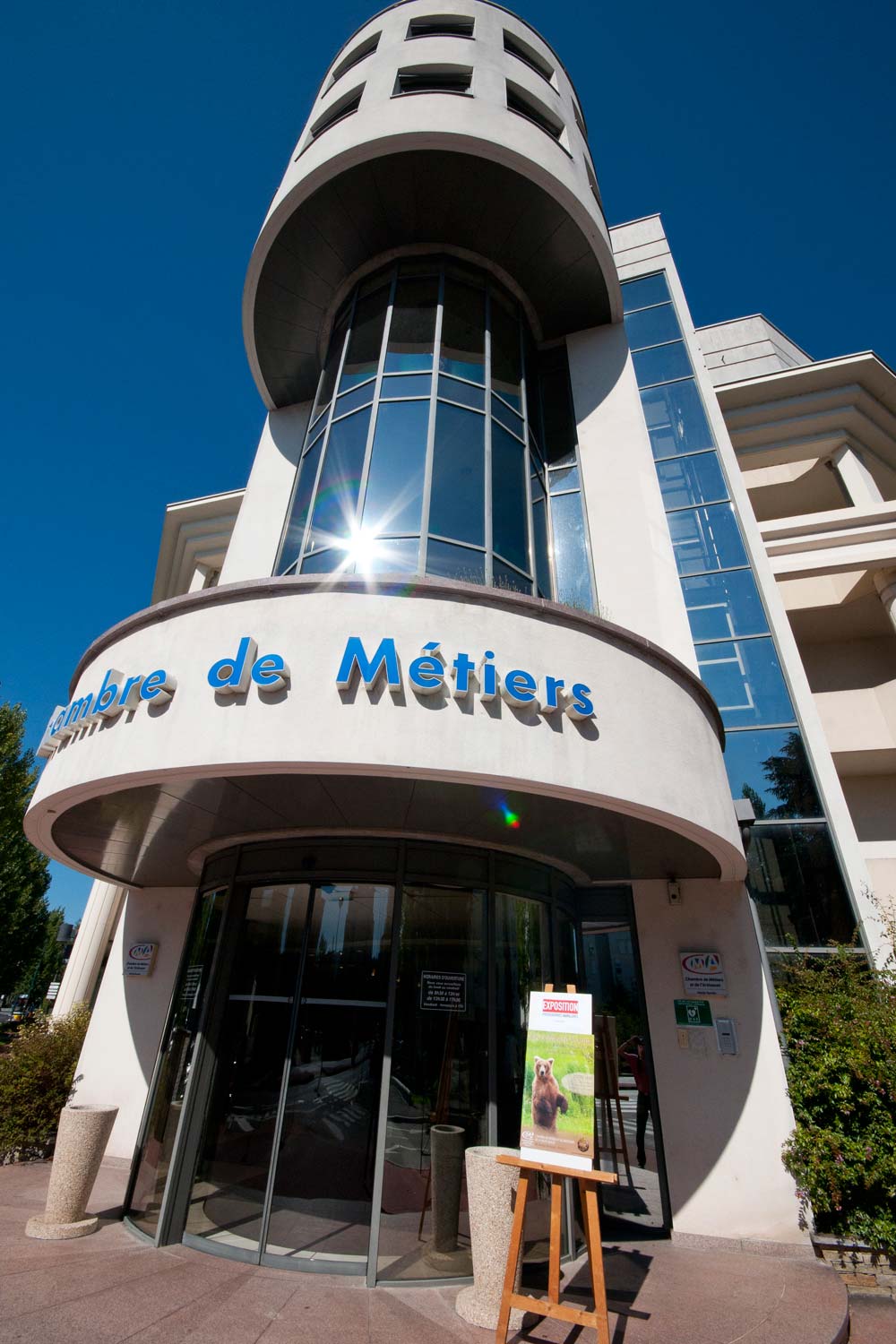 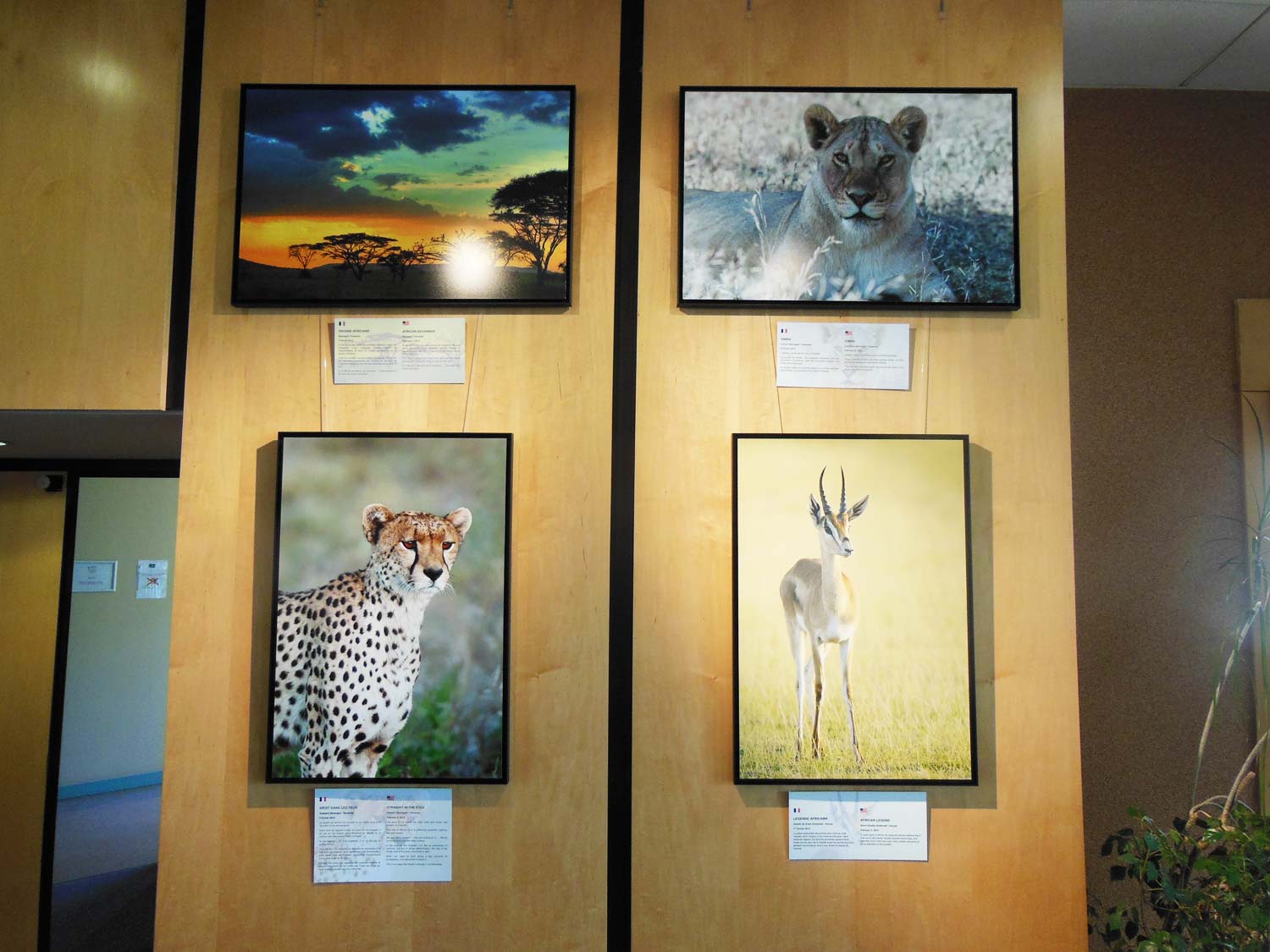