- in the boreal forests of Eastern Europe, on the tracks of Brown Bears, at the border between Finland and Russia

- in the Far North Canada in winter, when mom Polar Bears are emerging from their dens with the young ones seeing the daylight for the very first time (photographed in extreme cold conditions -57° Celsius). 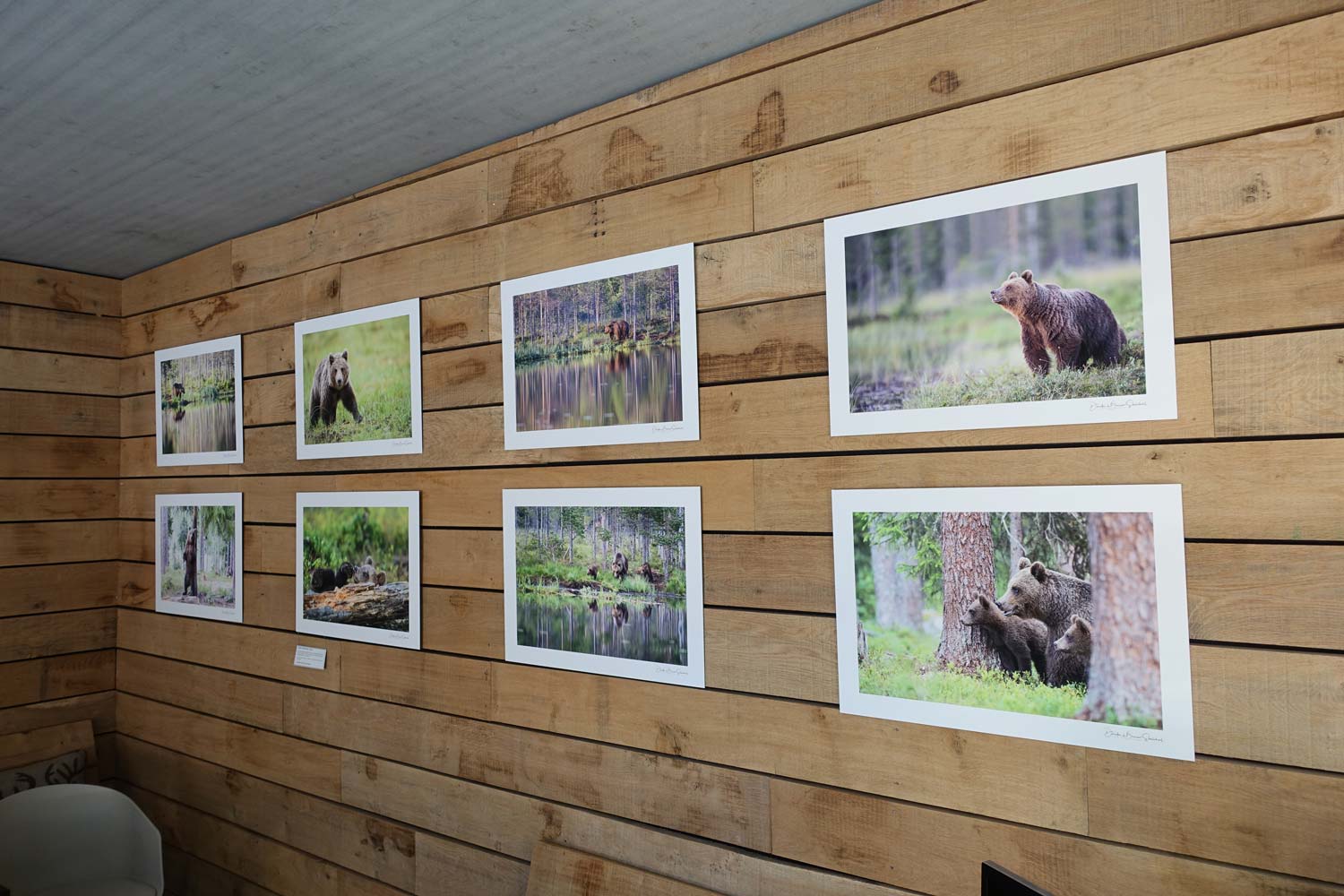