Exhibit at Abbaye of Talloires 2015

Exhibit “Nature in Japan in Winter” (from the Monkeys of Hell’s Valley to the dancing Cranes on the snow).

Free visits in the Main Galery, everyday from 10h00AM to 6h00PM.

For starting the new 2015 season of Exhibits in Abbaye of Talloires, we are presenting the story and the pictures of a rare and unique spectacle, in Japan in winter.

In the snowy mountains of Honshu, at 1.500 m altitude, you will discover the Snow Monkeys of “Hell’s Valley”, and in the northern part of Japan, on Hokkaïdo Island, the Japanese Cranes.

All the pictures of the exhibit are Art Prints limited at 30 copies, with an certificate of authenticity, numbered and signed. 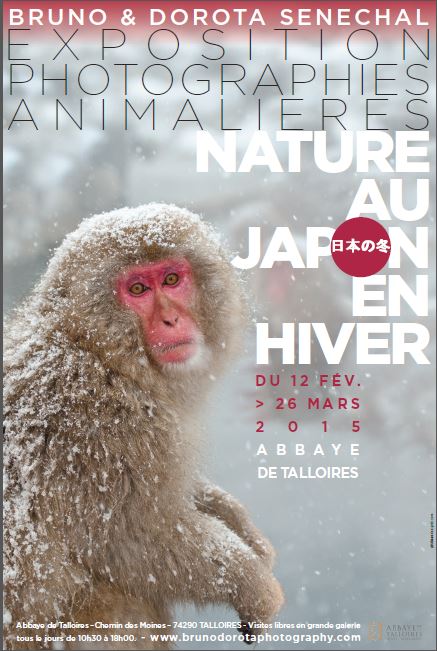 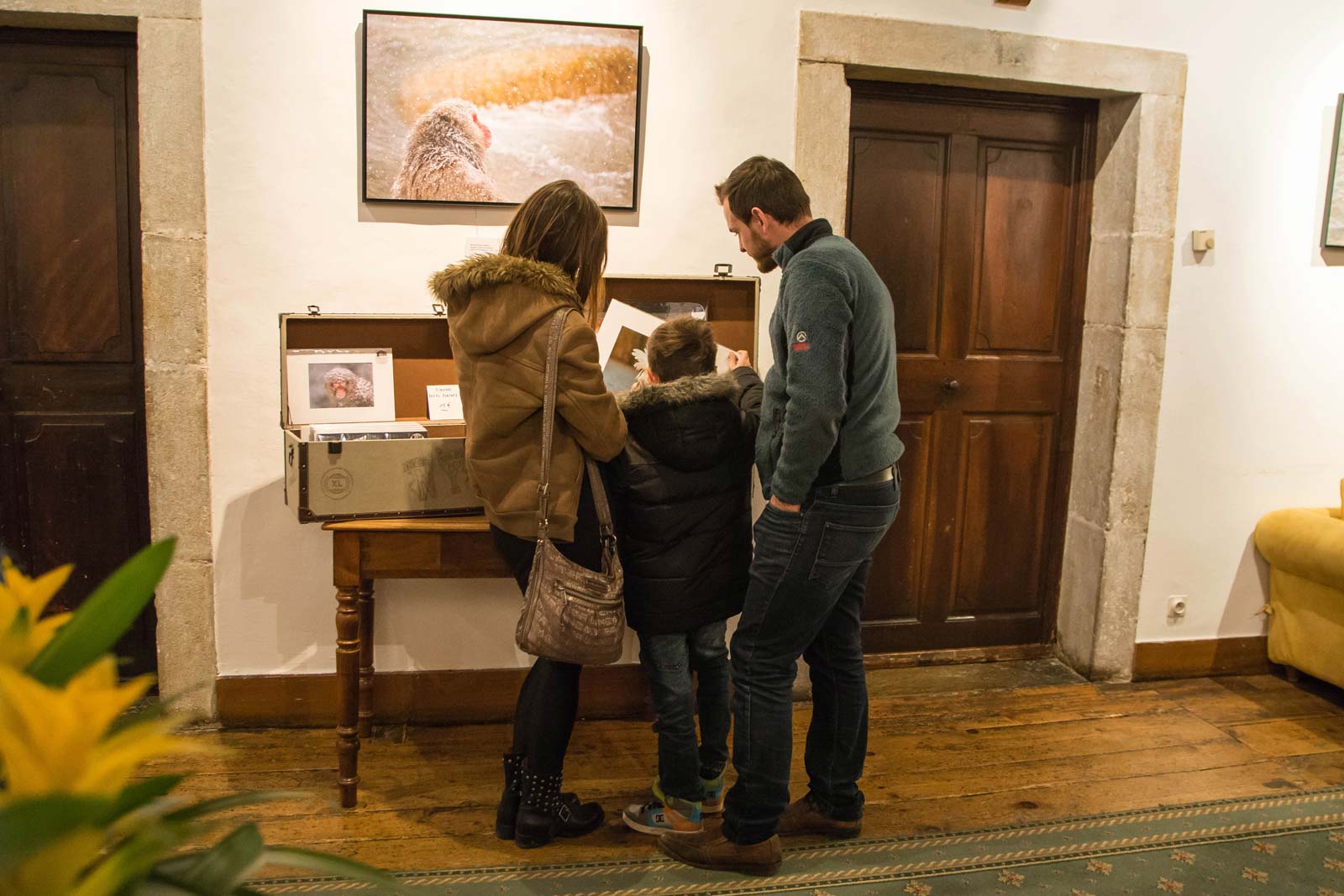 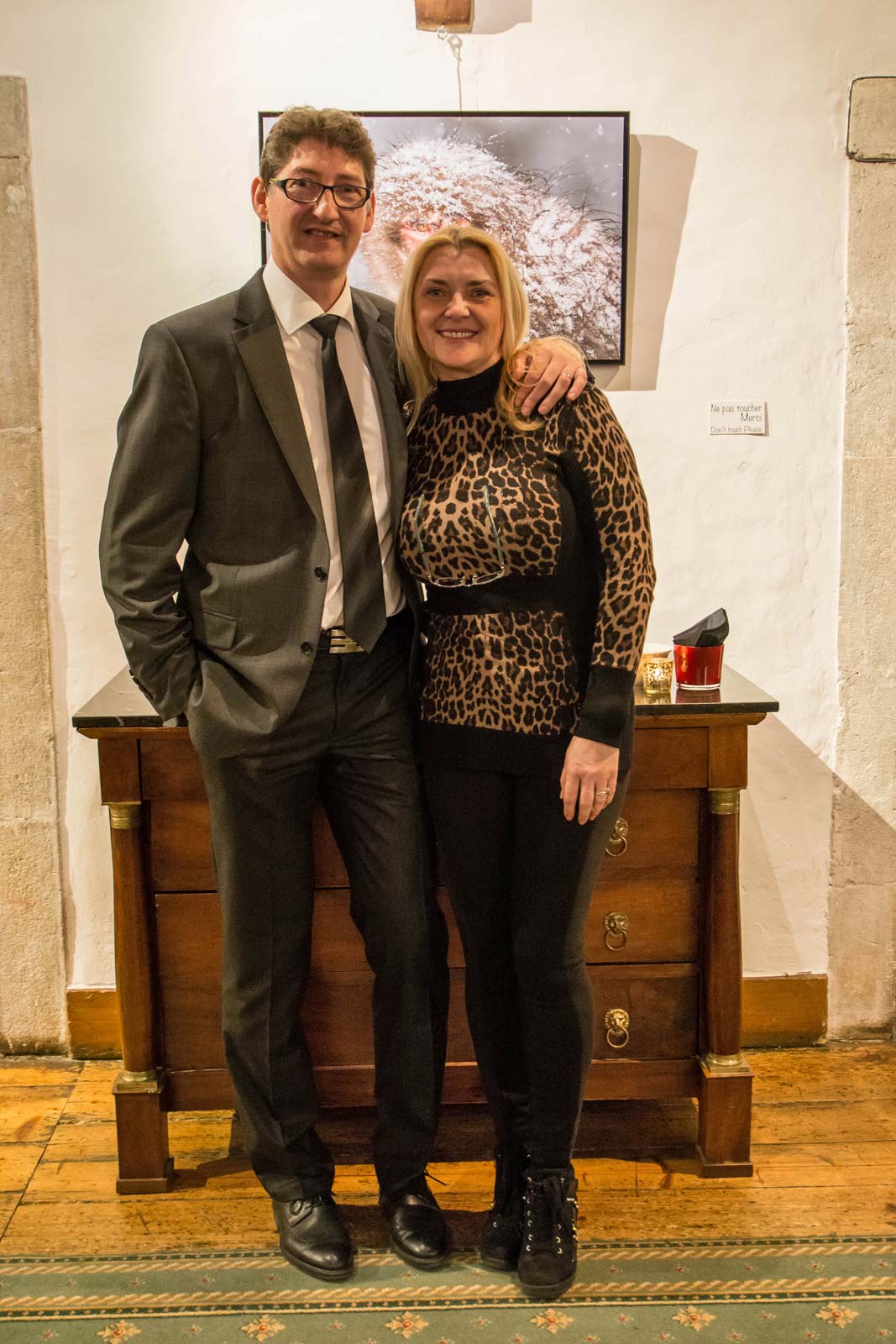 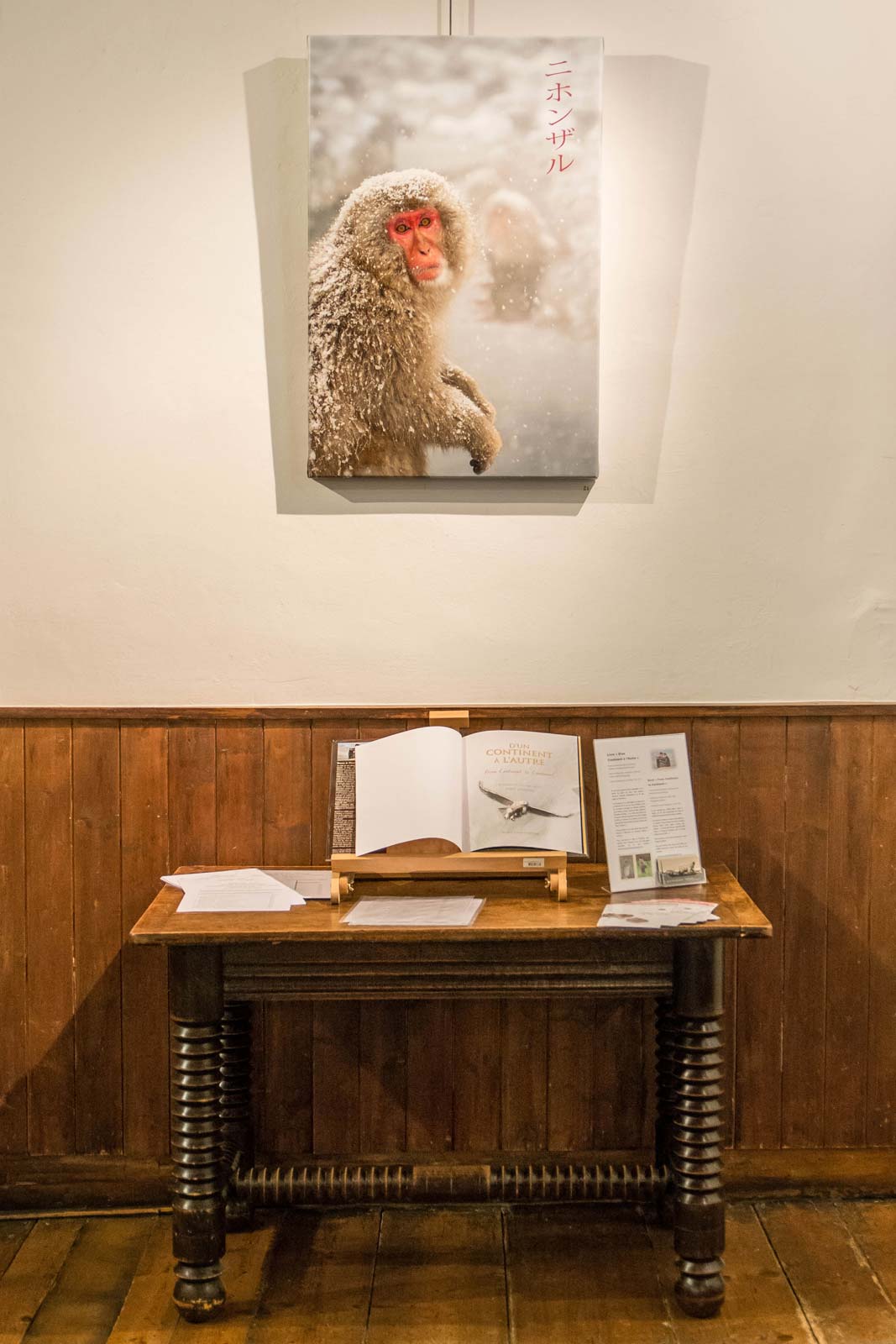 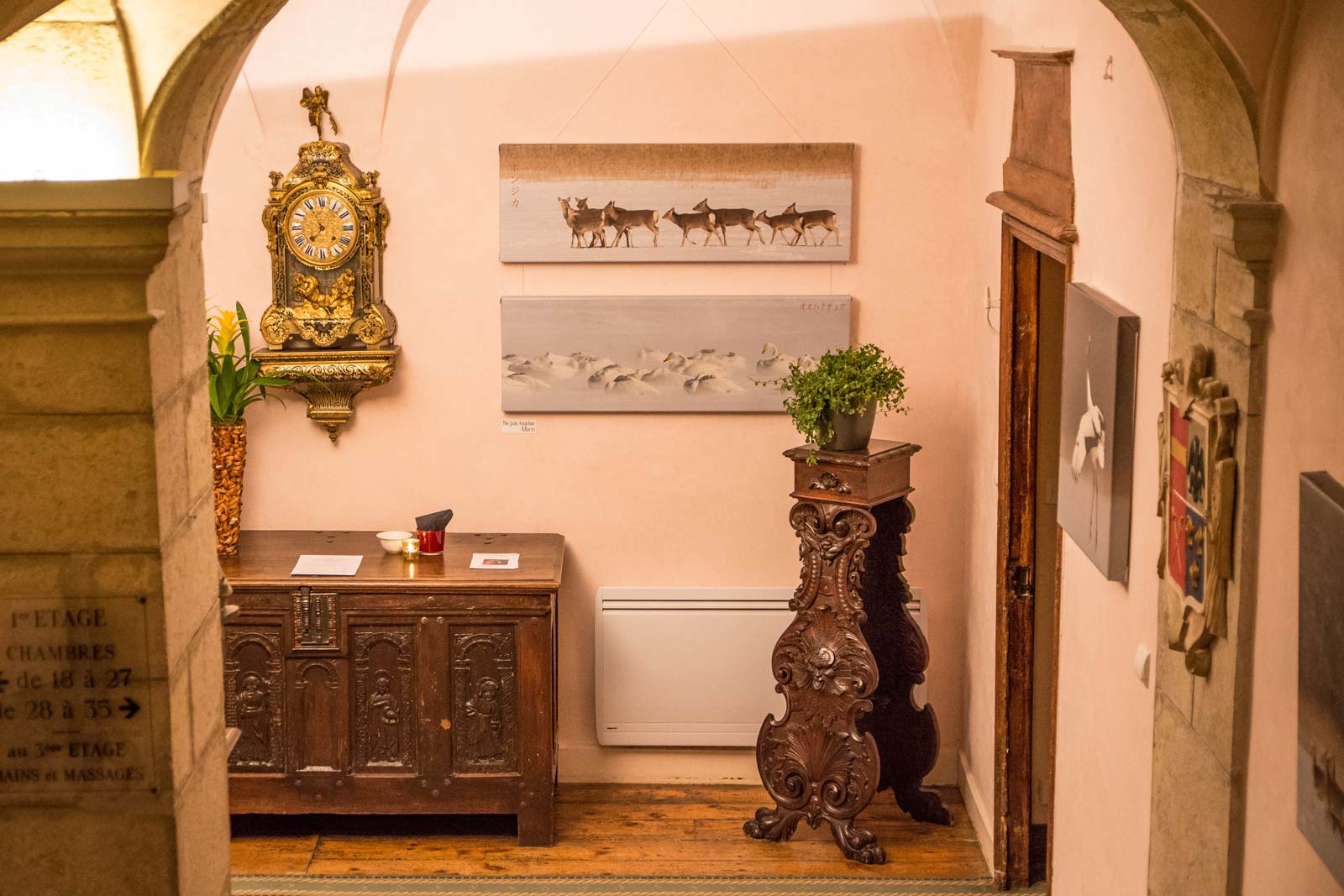 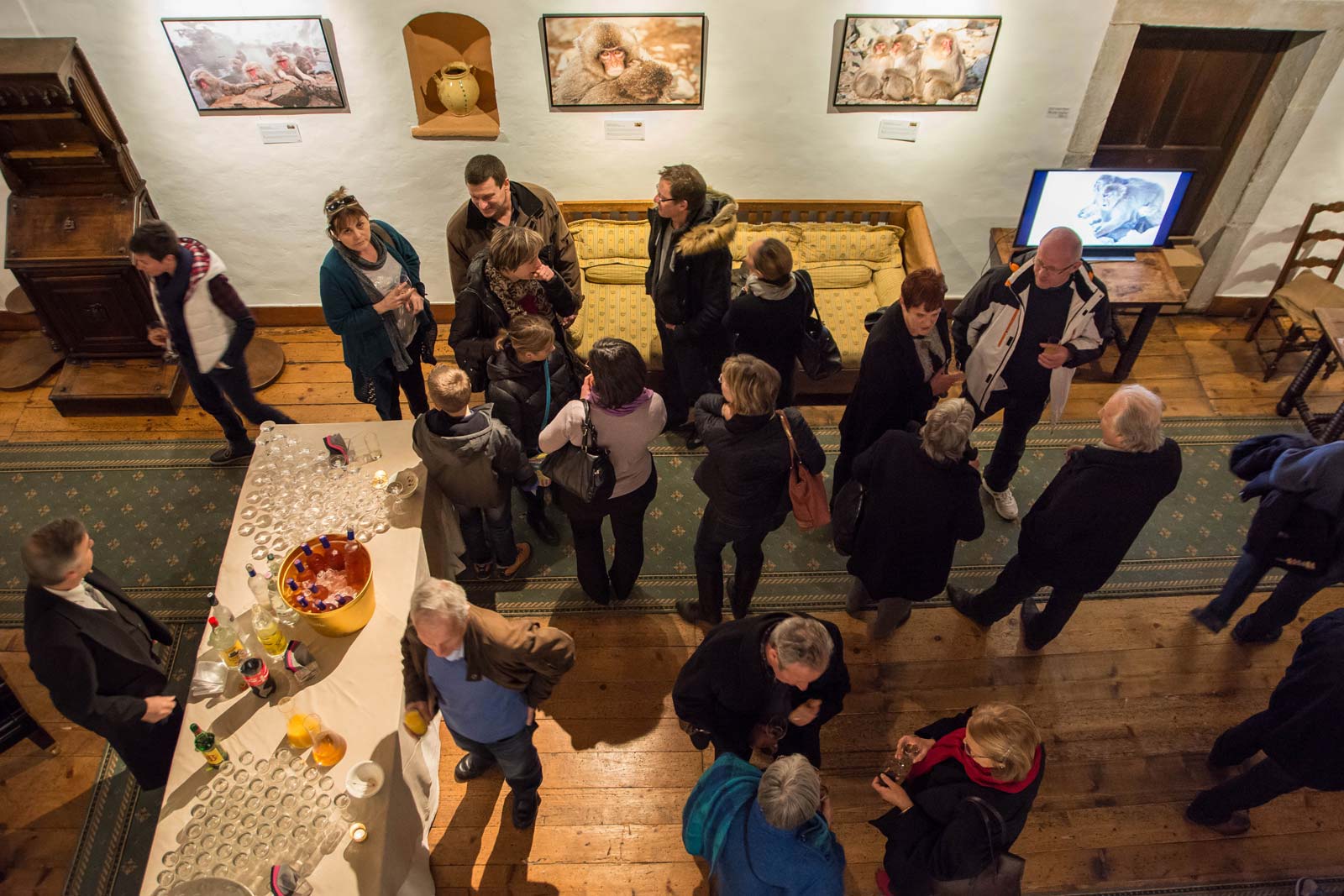 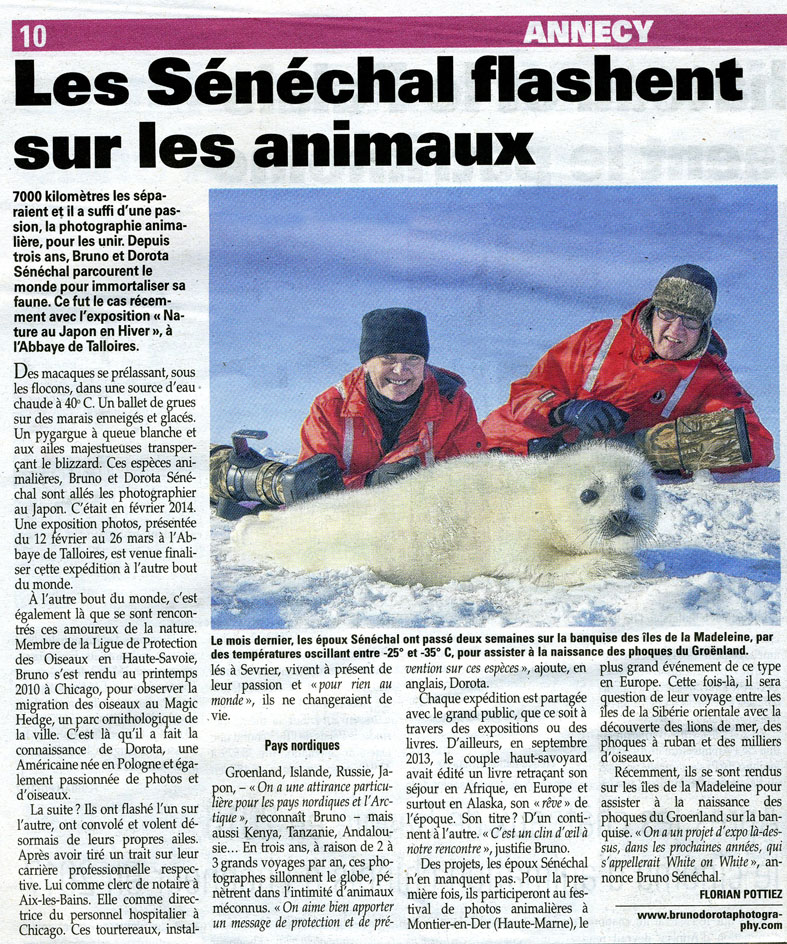